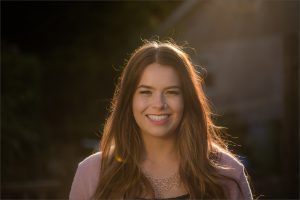 After Jade from Pontypool left school having decided not to study A-levels, she started working at McDonalds, where she worked her way up to manager while also attending college. However, she didn’t think she had the intelligence to attend university.

But she dreamed of entering higher education and made the decision to go at 22. Visiting an open day at the University of South Wales, she found out about their access and foundation courses and embarked on a one-year course in social sciences which gave her the qualifications to secure her degree place.

Her time on the foundation course helped her to decide what career she wanted to pursue – a previously gained qualification in counselling skills sparked her interest in psychology. And the fact that the university’s Psychology and Counselling degree became British Psychological Society accredited was also highly attractive.

At the end of her first year on her degree course, Jade started volunteering with TorfaenMind for one day a week. This helped her gain valuable experience and led to a full-time job as a First Contact and Support Worker before she had even graduated.

Because I did not study A-levels at college, I thought I’d have to do two years before starting my degree course. I also thought I was too old – being 22 at the time – and not intelligent enough for university. – Jade Sallis 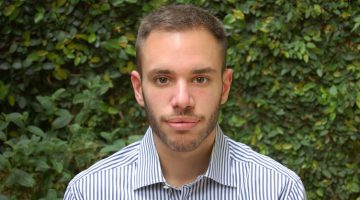 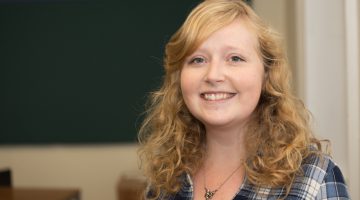 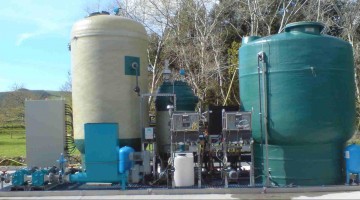