Telling the story about universities and growth

Looking at our website, it won’t take you long to realise that a big focus for University 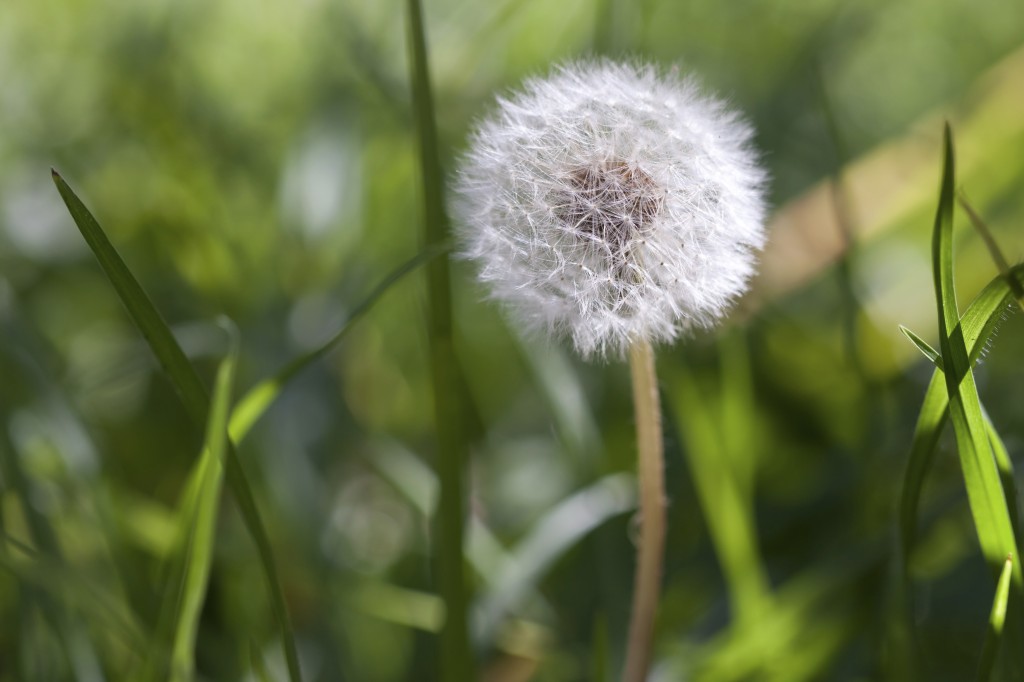 Alliance is the important role of universities creating growth in our economy. It is a fact that seems self-evident and yet as Professor Wendy Purcell highlights in our new publication, “this role is often underplayed, under-utilised and misunderstood.”

‘Growing the future: universities leading, changing and creating the regional economy’ launches at the start of the three major UK party conferences with the aim of informing the debate that will no doubt be at the top of each agenda: how to support growth and recovery in the UK economy.

We are confident that universities will be critical – far beyond educating our future graduates (important though this is). Of course there are plenty of statistics we could have referred to. I could tell you that income from knowledge exchange activity between UK universities, business and other users increased by 35% over the last decade or how with a revenue of £23.3 billion in 2007-08, UK higher education generated over £59 billion of output to the UK economy.

However, I am hoping that it will be all the more powerful to hear it from BMW, from IBM, from Centrica, from the North East Chamber of Commerce or from Bournemouth County Council. While these contributions focus on the harder edge of impact on business and strategy, others, such as the contributions from Sir Patrick Stewart and Angela Saini, author of ‘Geek Nation: How Indian Science is Taking Over the World’ tell a more personal tale tracking their growing understanding of the role universities play. Altogether they tell the story in a more tangible and concrete way than any set of statistics could do.

The contributions are centred around five different themes that aim to capture exactly what we mean when we talk about universities having broad and deep influence. ‘Regional leadership and ‘anchor’ capacity’ shows how universities have fundamentally shaped the character of the places where they are located. ‘Change agents: starting, growing and supporting enterprise’ demonstrates how universities are both part of a region’s history and its future. ‘Creating and diffusing research-led innovation’ discusses how universities not only generate new ideas but also translate and diffuse it so that it has real impact. ‘Knowledge workforce’ reinforces the fact that high-level skills are of crucial importance to productivity growth, particularly in a developed economy. Finally, ‘Attracting inward investment’ looks at the often overlooked role of universities as one of the UK’s major export industries, leveraging investment for the UK economy.

By telling the story of real and meaningful engagement within universities, these contributors highlight the importance of universities to our future growth in a way that the universities themselves or indeed University Alliance could not. I have learned an enormous amount myself through the project about the real way that these partnerships are working across the UK – I hope you will too!