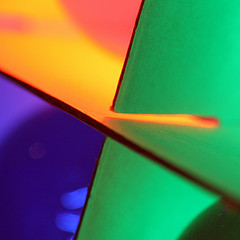 Despite turbulent economic times in 2012, there is a bigger global picture that will have a greater impact on the future of higher education: the rapid acceleration of new technology, innovation, design and new knowledge.

The same thing could have (and has) been said for many years now but it is the accelerated pace of change that will define the future of our universities – much more so than immediate economic conditions or successive government changes to university funding. Yes, 2012 will see the beginning of a new era of increased contributions from graduates (although none of this will be paid up-front by students in 2012 of course) and universities, as businesses, will feel the impact of a difficult economic climate. However, what drives a freight train through this short-term turbulence is a long-term trajectory of the increasing economic impact of our universities and graduates. Universities are no longer just about generating new knowledge within a protected academic environment. The ivory towers have fallen. All of our universities are working closely with new industries, design and technologies to make new discoveries that will change lives and tackle global challenges; playing a central role in both our economy and society.

My prediction for 2012 is that the new student finance arrangements will begin with much less disruption than expected and that the UK higher education sector will continue to adapt, challenge and drive change in a way that benefits our society and economy. I also think that our sector, robust and with a long history of evolution, not revolution, will continue to demonstrate excellence in the traditions that it preserves as well as the barriers it breaks down in driving progress.

Libby Hackett’s prediction for 2012 is included in the Guardian HE Network article, ‘What does 2012 hold for Higher Education policy?’. 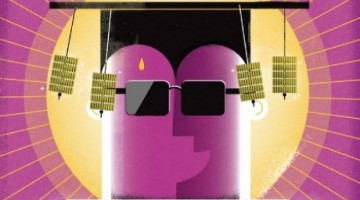 THE – Uncapped numbers: it’s a different story Down Under

University Alliance calls for a re-think on university funding