At Graduate Employability: where next? Shabana Mahmood MP, shadow Minister of State for Higher Education discussed the role of universities in society. Ms Mahmood told an invited audience that she wanted to debunk the myth that the value of a degree had declined since the growth in the numbers of graduates and universities.

Libby Hackett, Director of University Alliance, also speaking at the event, said, “there is a long term issue about how many graduates are needed in our economy. The impact of technology and how it changes the nature of so many jobs means there is a need for more graduates”

She added that recent research had shown that the recession combined with technology had created an “hourglass economy”. 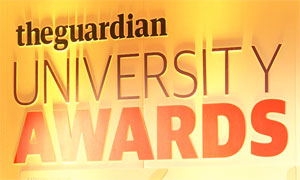 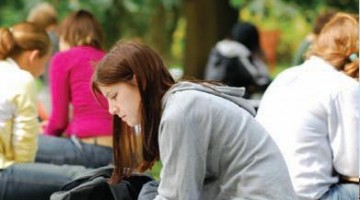 Response to HEFCE announcement on student number controls for 2012-13 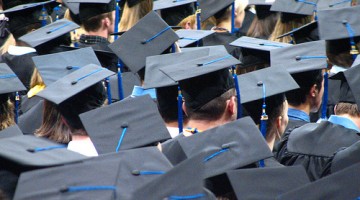 We need more graduates if we’re really serious about growth