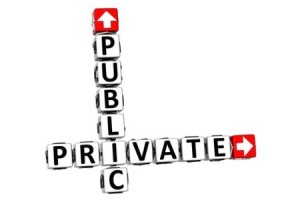 England should adopt a dual higher education system split between public-funded courses on the one side and a market-driven, employer- focused sphere of private provision on the other.

The University Alliance’s Vision for Higher Education Funding report also argues that undergraduate loans should be made more sustainable by having graduates repay them within five to 10 years, generating the funds needed to reintroduce direct grants and reduce tuition fees.

Libby Hackett, chief executive of the group, said: “We want to work collaboratively with people and build consensus across the sector with students, employers and in the corridors of power to build something that works and can ultimately be adopted by government.”

The University Alliance paper warns that England has a “one-size-fits-all” funding system for undergraduate education, creating problems such as the “unsustainable and unaffordable” new loans system and the cap on student numbers.

It adds: “A dual system would allow us to operate a publicly subsidised system on one side, with a much more flexible demand-led and entirely market-driven system running in parallel, designed to support alternative providers and with employers and the professions in mind.”