The truth about widening participation at university 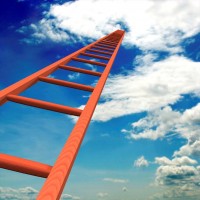 It is misleading to say that those universities with the fewest poor students are required to spend more recruiting and supporting them. This was argued in the Times article, ‘Universities with more poor students benefit from ‘double dipping’ on funds’, which reports that some post-92 universities are receiving more than £500 a student extra from the £9,000 fees regime than leading Russell Group institutions.

Alliance universities in England have, on average, double the number of students from low socio-economic groups than the Russell Group. Yet until the most recent spending review, the NSP (the government’s HE scholarship programme) awarded money based on an institution’s total student numbers. This meant that at universities like Sheffield Hallam, where four out of five students are eligible for income-based bursaries, NSP funding only provided financial support for 25% of those students. Government support for this activity was further cut in the most recent spending review.

This is not just about getting students in but ensuring their success. There is a genuine added cost of recruiting and retaining poorer students (an average 31% premium) and the lion’s share of this activity is undertaken by universities prioritising their own funds. This is an essential part of investing in our students and we can demonstrate success through the high levels of employment our graduates secure (for example, UWE was 6th in England in recent HESA data, ahead of Oxford, Exeter and Bath).

A socially mobile society is essential for a dynamic UK 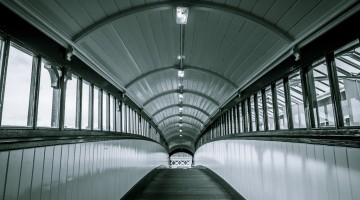 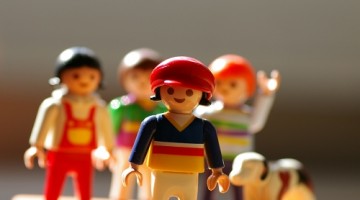 What Do We Mean By Social Mobility?