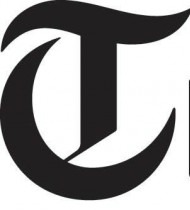 UUK have released a report this morning examining the challenges for universities and government in funding any expansion of student numbers, given the backdrop of current funding restraints. In a Telegraph piece on this report, we have responded saying that that “this does not have to involve an increase in tuition fees.”

“Instead of tinkering around the edges, we should be exploring intelligent reform that will address the fundamental inefficiencies of a system that spends the majority of its budget subsidising student loans that won’t get paid back.

“This is the right moment for a much bigger debate on how higher education is funded, which is why we are working with King’s College London, Deloitte, Lloyds, Google and others to come up with a smarter, more sustainable solution.”