“In a report on improving quality assurance in higher education, University Alliance, which represents 22 mainly post-1992 universities, said more checks were needed on alternative providers, which are set to receive about £900 million in student support this year – a nine-fold increase on 2011-12.” 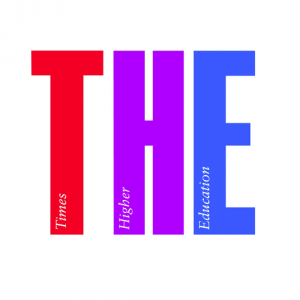 University Alliance’s report, How do we ensure quality in an expanding higher education system? has been featured in an article for the Times Higher Education. The report, published on May 21st, says there has been “especially rapid growth among alternative providers of Higher National Diplomas (HNDs), many of whom have relatively short track-records in working within the UK higher education quality assurance system and do not have links with degree awarding bodies”.

In addition, “there is almost no comparable information about these providers’ satisfaction, retention or employability rates.”

The report cautions against “centrally-imposed minimum entry requirements” when the student numbers cap is lifted in 2015-16 – a change that is likely to lead to an extra 60,000 students entering the system, according to Treasury estimates.

Libby Hackett, chief executive of University Alliance, said there would be “a more diverse and expanding system after 2015-16 when student number controls are removed”, but the sector’s reputation must be protected via tighter quality controls.

Regulation must be “fit for purpose and suitable for a rapidly changing world”, she added, saying the report “provides some possible solutions”.