Tackling chemical and plastic pollutants in the world’s oceans

Researchers at Plymouth University are playing a pioneering role in cleaning up our oceans. Pollutants research has identified the complex chemicals and plastics that end up in our oceans and new collaborative research has helped us to understand human littering behaviour better. Bringing these two strands together has helped turn the tide on public opinion about how we treat our oceans – leading to real changes in policy and the products we buy in the shops.

We live in a disposable society and in the past, we have treated our seas as a convenient disposal facility. In modern times, there has been greater growing awareness of the dangers our oceans face from two of the most common pollutants: complex chemicals and plastic. These have placed the ocean ecosystem under tremendous pressure, threatening to irrevocably alter both it and the diversity of life it supports.

After developing an analytical method based on multi-dimensional gas chromatography-mass spectrometry to identify ‘supercomplex’ mixtures such as those created when crude oil breaks down in the sea, the team attracted a €2 million Advanced Investigators Award from the European Research Council in 2009. This funded the cost of cutting-edge laboratory equipment which could be applied to a range of problems such as helping oil companies understand how and why their pipes become blocked. Working with the University of Birmingham, they also used the equipment to identify complex mixtures of pollutants in air. Most recently, it enabled the team to play a forensic role in identifying the pollutant mixture affecting thousands of seabirds along the south coast. The lubricants they identified – PiBs – led to a rapid change in policy which made it illegal to wash out cargo tanks or dump PiBs at sea.

Meanwhile researchers were also addressing the escalating presence of microscopic plastic particles in ocean waters. They used archived plankton samples held at the Sir Alister Hardy Foundation for Ocean Science to provide evidence of them dating back to the 1960s and trace their rate of increase across the following decades. In an influential 2004 paper in Science, the team coined the term ‘microplastics’ to describe these particles. They later revealed how a range of organisms could ingest microplastics and in some contexts these particles could transfer contaminants from sea water to marine life.

This research has informed the policy and actions of national and international governments and bodies with regards tackling microplastics, including the United Nations, the United States Secretary of State, the National Oceanic and Atmospheric Administration and the EU as well as the UK government. It also motivated several global companies including Unilever, Colgate Palmolive and L’Oreal to withdraw microplastics (which they described as microbeads) from their products. 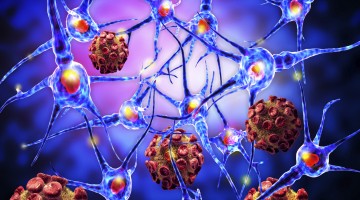 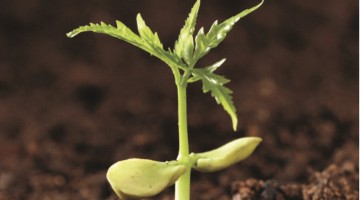 Universities at the heart of economic growth 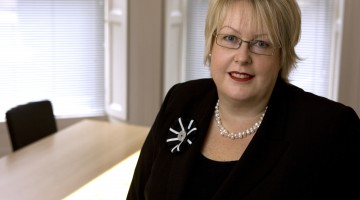 UA Vice-Chancellor to join BIS Board