The first virtual reality system capable of communicating eye gaze between moving people is helping to encourage greater creative collaborations. The University of Salford’s work on the “Eye-catching” project has helped Jaguar Land Rover (JLR) to improve and simplify its design process. The research underpins a new visualisation facility which has led to highly innovative car designs.

Globalisation has opened up a myriad of opportunities for companies and organisations to work with a greater number of partners than ever before. But it has also brought challenges – not least trying to communicate and get creative with colleagues and collaborators when they don’t occupy the same office space. The 1990s saw some advances in 3D tele-immersions but it failed to take off as a useful tool due to its poor visual and spatial qualities. Virtual reality just didn’t feel real enough to encourage creative collaboration.

Researchers at the University of Salford have been tackling some of these issues by focusing on understanding the balance between visual and spatial qualities of shared simulations.

The team led the Engineering and Physical Sciences Research Council (EPSRC) funded “Eye-catching” project, with UCL, and the Universities of Reading and Roehampton. They found that the best teamwork and conversations taking place in virtual reality environments were related to how well they were spatial matched to the task and display. Their research also revealed the importance of using fine detail to improve the quality of users’ experience. As a result of the project, the researchers produced the first system capable of communicating eye gaze between moving people.

JLR explored with Salford’s researchers how virtual reality technology could be used in the automotive industry. They employed these principles to design its Virtual Reality Centre at its Gaydon Design and Engineering Centre in 2008, before further investing in a new Virtual Innovation Centre (VIC). The new VIC provides a more flexible and sophisticated range of functions, which are being used by more departments across the business. Employees use the virtual reality tools to work faster and smarter, achieving higher levels of quality, durability and reliability in their vehicles with less reliance on expensive and time consuming prototypes.

The opening of the VIC in July 2013 reinforced JLR’s position as an industry leader in harnessing the benefits of virtual reality and high-end visualisation. Already it has played a crucial role in the delivery of the Range Rover Evoque – internationally acclaimed as one of the most exciting design concepts of its age – the new Range Rover and Range Rover Sport, and the Jaguar F-Type sports car.

Image: Visualisation facilities in Salford and Germany’s space science centre (DLR) are joined, allowing people in both to move around the Mars landscape together, discussing, for example, where the Mars Rover will go next. 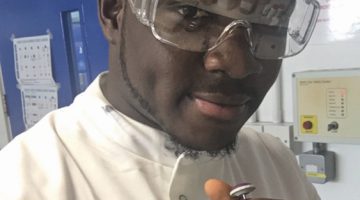 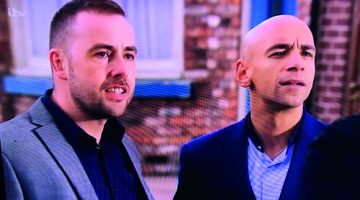 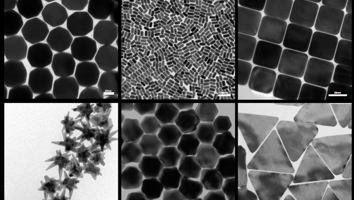