UWE Bristol VC to be awarded CBE for services to Education 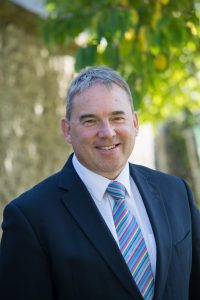 Responding to the announcement that Professor Steve West, Vice-Chancellor of UWE Bristol and former UA Chair, will be awarded the Commander of the Order of the British Empire (CBE), University Alliance Chief Executive Maddalaine Ansell said:

“We are very pleased that Steve’s long and distinguished record of service in higher education has been recognised with this honour. He has been a proactive and tireless advocate for the sector, dedicated to improving employment prospects for graduates and raising awareness of the significant role universities play in helping individuals and communities thrive, alongside his many academic achievements.

“During his time as UA Chair, Steve greatly strengthened the Alliance group, building our profile and influence during a time of transition for universities. He continues to provide valuable guidance and support through this period of huge change. We congratulate Steve on his honour and look forward to continue working with him and UWE Bristol in the years to come.”