Unlocking the secrets of the humble aspirin pill 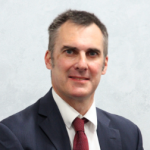 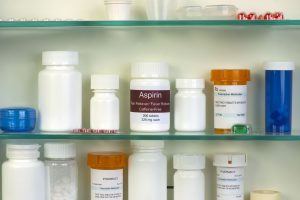 How often when you have a headache do you reach for the aspirin bottle lurking at the back of your bathroom medicine cabinet?

Aspirin was originally derived from the bark of the willow tree. It was probably the Ancient Greeks two and a half thousand years ago, who first recognised the use of natural salicylates in plants as having medicinal purposes.

The modern form of aspirin – or acetyl salicylic acid – was commercially developed by Felix Hoffman, a German chemist, for his father’s rheumatism in 1897. It has gone on to become one of the most commonly used drugs of modern times.

It is more than just a painkiller. Even taking a low dose of aspirin every day can be beneficial for some people – preventing strokes, and reducing the risk of cancer and cardiac conditions.

Currently cancer and cardiac disease cause more than 50% of global mortality. Research has found that low doses of aspirin may reduce cancer by 25% and cardiac disease by 10%.  Aspirin won’t prevent death for more than a few years – as usually other causes of mortality arise – but it could delay it, giving the patient more years of healthy life.

However, daily consumption can have serious side effects such as ulcers and bleeding from the stomach or rarely a paradoxical increase in bleeding strokes, especially in elderly people.

The exact mechanism is not well understood and more research is needed. As Professor of Medicine at the University of Central Lancashire, I recently launched the Aspirin International Network to investigate the effectiveness of taking a low dose of aspirin every day – and to find out who is most likely to benefit from doing so.

The Oesophageal (EAGLE) Consortia and Aspirin International Network (Aspirin) is a global collaboration involving universities and research teams from four countries. By working together, we can access a larger group of people taking the drug to answer questions about its effect in different populations, and increase our understanding of how taking aspirin can benefit or harm certain people.

The research also incorporates the results of the longest running aspirin cancer prevention trial.  The Aspirin Esomeprazole Chemoprevention Trial (AspECT) has run for more than 12 years. It has involved 2,500 patients with more than 25,000 years of patient follow up.

A key objective for the Network is to understand why aspirin works for some patients and not for others. It seems to work for  25% of patients but the other 75% do not get a benefit. The trouble is we don’t know who will benefit and who – more rarely – will be adversely affected.

The global reach of the Network allows us to share information and expertise on such a scale to identify biomarkers that may allow us to test people to see who will respond positively to taking a daily dose of aspirin to prevent cardiac disease or cancer before risking years of therapy.

The Aspirin International Network is also working on unlocking the genomics of common diseases, such as Barrett’s Oesophagus (a condition where the cells of the oesophagus (gullet) grow abnormally and could develop into cancer in a very small number of people) and cancer. Aspirin response, like most drug responses, is genetically inherited. Some drugs like antibiotics have simple genetic kits to see if individuals will develop rare but serious side effects.

That’s why our next step is to attract funding to develop a genetic kit which will allow us to test risk versus benefit of aspirin takers, and deepen our understanding of who may stand to gain from taking this pill every day. 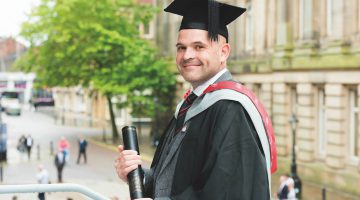 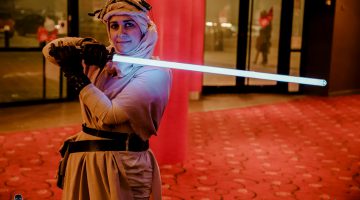