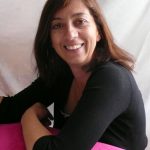 My life as a female entrepreneur started with a cleaning company. Not everyone can afford a cleaner every week, but who wouldn’t want to come home on the occasional Friday to a sparkly home, refreshed with cleaning products made from natural ingredients and essential oils? Our Fabulous Friday vouchers made a welcome gift and the idea was a runaway success, but promoting it and the company’s other services required ongoing marketing costs and more and more of my time.

Although this was just over ten years ago, it was long before social media lowered the barriers to marketing for small businesses and made sharing our lives online the norm. Now social media provides media amateurs everywhere the power to reach and build an audience for their business at little or no cost. Many are also developing a personal brand while they are at it.

In the intervening period, I stopped doing marketing and started teaching it, building on a master’s degree I had completed some years before. In recent years I have become interested in the experiences of female entrepreneurs, like me, and how they help their businesses to thrive.

Previous research had already identified that unlike larger firms, the success of a start-up and its ability to engage an audience will depend largely on the marketing skills and personal brand of the owner but that female entrepreneurs are often lacking the confidence needed to develop marketing activities for their business and are often reluctant to engage in self-promotion. So as part of my PhD, I set out to find out more.

I was already following some female entrepreneurs online, particularly in food and health, and could see the power that social media was providing to these start-ups. I started to wonder about the experience of female entrepreneurs who are marketing their business (and themselves) online.

With my own company, I had had a brand name which was quite distinct from my own persona, allowing the two to be separate, but many female entrepreneurs I observed were putting themselves and their lives out there  – making their personal stories an intrinsic part of their brand.

The women I interviewed for my research felt that they had inherited what they saw as a set of entrepreneurial behaviours based on “male” traits, which are perpetuated by the media and in training courses. These behaviours variously required them to promote themselves, be assertive, stake their claim and highlight competencies; all of which – they said – felt a little uncomfortable and awkward. Many of them didn’t identify with the term “entrepreneur”, despite their success.

So, rather than simply replicating attributes which weren’t true to them, my findings support the conclusion that they are developing their own set of entrepreneurial behaviours.

Flying in the face of conventional advice, they  used social media not to highlight their competencies but to share weaknesses and fears. Their priority is authenticity and their belief is that by showing the real them, they will better engage their audience and build trust in them and their businesses.

They recognise that sharing your learning is not without risk. Finding the line between authenticity and credibility is still a matter of ongoing experimentation. For some, this was via social media and blog posts and for others, via public speaking. As a result I am now working with a group of women to develop their public speaking which had emerged from my findings as a significant marketing tool. Because by telling their story – by being themselves – these women found that they are able to build their confidence, inspire others and engage in self-promotion.

The next stage of my research will explore these findings further in the creative departments of advertising agencies, an organisational setting which is still dominated by men. I want to find out how more women can get to the top in these male-dominated work environments. Should they continue to ‘fake it ‘til you make it’ by modelling existing behaviours?  Or can women finally do it for themselves and establish new ways of succeeding which will allow them to be both credible and authentic – just as their entrepreneurial sisters have discovered. 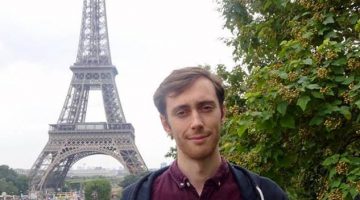 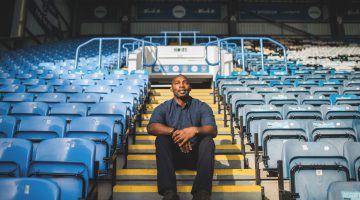 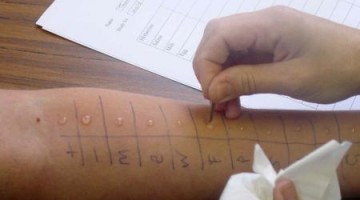