Amy, a postgraduate chemist studying at The Open University (OU) has hypermobility syndrome which forced her to miss large periods of school due to poor health and frequent surgeries. Despite this, she achieved good grades in her GCSEs and A-levels. She progressed to a BSc (Hons) Natural Sciences degree with the OU after leaving her previous university after a series of difficulties.

Throughout her early educational journey, Amy was repeatedly told ‘pure science isn’t for girls’ which inspired her to establish GlamSci in 2013. Run by a group of undergraduate and postgraduate students in their prospective fields, GlamSci is a science outreach programme to encourage young people and adult learners into scientific fields, to change their lives through STEM.

Amy has given talks at educational events for educators and educational leaders such as WorldTeachIn, and Athena Swan and Bett events. She has also won various accolades and awards for her educational work including the Adult Learners’ Week award. Amy is currently one of 175 Faces of Chemistry promoted by the Royal Society of Chemistry featuring role models and champions for an inclusive culture and a diverse future generation of scientists. 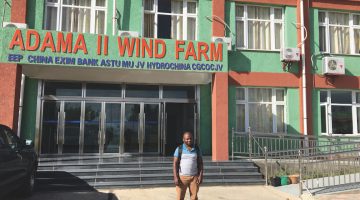 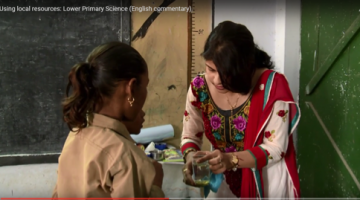 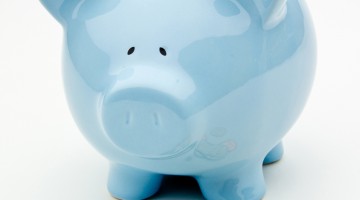