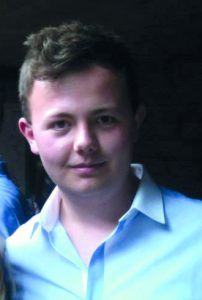 Sam first came into contact with Nottingham Trent University’s Schools Colleges and Community Outreach team (SCCO), in year nine when he was about to start studying for his GCSEs. Sam was struggling with maths and took part in a one-day Raising The Grade Conference at the university, which helped to push him to achieve a C grade at GCSE.

Originally set on a career in the RAF, however he was forced to have a major re-think about his future plans when he was told his eye-sight wasn’t up to standard. It was during this time that he decided to study for a Business Law LLB at Nottingham Trent University.

To help him get to grips with managing his finances, Sam took part in a budgeting workshop with SCCO. He also joined a ‘bridging event’ for mature students and those who’d be living at home. Now he is the Equestrian Club’s participation officer and he has become an official coach for the Riding for the Disabled Association. Sam is still very much involved with SCCO and has helped out with events for the university’s Progression students. 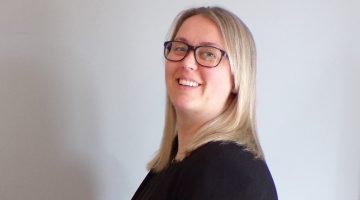 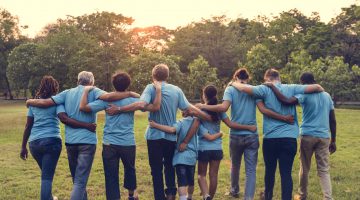 International Day of Happiness: reflecting on what makes us happy