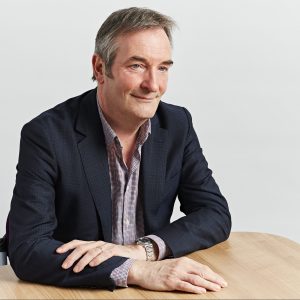 Professor Peter Slee joined Leeds Beckett University as Vice-Chancellor in 2015. He had previously served as Deputy Vice-Chancellor at the University of Huddersfield since 2010. Prior to that, he held a number of senior positions at Northumbria, Durham and Aston universities, as well as heading up the education policy team at the Confederation of British Industry (CBI).

Professor Slee began his career as a historian, gaining his degree from the University of Reading and his PhD from the University of Cambridge, before going on to work as a research fellow at Manchester and Durham Universities. He is a Fellow of the Royal Historical Society and of the Higher Education Academy as well as an award-winning author, teacher and trainer.