From pulling pints to pulling criminals off the street – an ex-bartender has spoken of his delight at being one of the force’s newest recruits – as he swaps the bar for the beat.

Ex-bartender goes from serving revellers to keeping them safe

PC Connor Denning began pulling pints at a pub in Chilwell after leaving college in 2018, and in the two-and-a-half years he spent serving revellers he came face to face with a number of different people, situations and challenges, which he says have helped lead him to his dream role of becoming a police officer.

From Student to Bartender

He said: “I started bartending as it was a great opportunity to start work straight out of college. It was great experience really and I found that I used and improved a lot of skills which I need in my role. Talking to people, assessing situations and sometimes keeping people calm are all things that both an officer and bartender need to be able to do on a day-to-day basis.”

Ready for a career change

“It’s also very similar in that we have a duty of care to those we’re serving and have a responsibility to do what we can to keep them safe from harm. There was an instance where a few people drinking happened to take things a step too far and began arguing, getting rowdy and, quite frankly, becoming problematic. We did have to call the police who attended and the officers were brilliant and able to calm things down quite quickly.

Seeing this really helped solidify that I did want to pursue a career in policing, and it’s really a full circle moment that I will now be on the other side of any such situations if they are to happen.”

The 21-year-old’s determination to get into policing has seen him become one of the force’s newest recruits after he officially passed out as an officer in front of family, friends and chief officers earlier this month. He will now be helping to keep the revellers he once served, and the community, safe.

Having previously applied without making the final shortlist, he began researching other routes in and came across the Police Constable Degree Apprenticeship (PCDA).

His application was successful and ever since, he has been getting stuck into training as well as the accompanying degree in Professional Policing Practice from the University of Derby. He has spent the last three weeks on the job, which he says is exceeding expectations.

“Policing has always been the career I wanted. After applying the first time, I was determined to keep going, look further and see what other opportunities there were to get in” he added.

Finding his fit as a Police Officer

“You see police programmes and get this perception that there’s a lot of action, but the main element of the job involves a lot more of the caring side and talking to people, which is what I’ve always loved. For example, one of the first jobs I attended was to help find a vulnerable person after concerns were reported by their family.

This involved liaising with the family and having that relationship with them, as well as searching. When we found the person, it was a great relief and there was a lot of time spent just understanding what had happened. This is definitely quite a low profile part of what we do but it is so important, and those involved are often really grateful that the time has been taken to do this.” 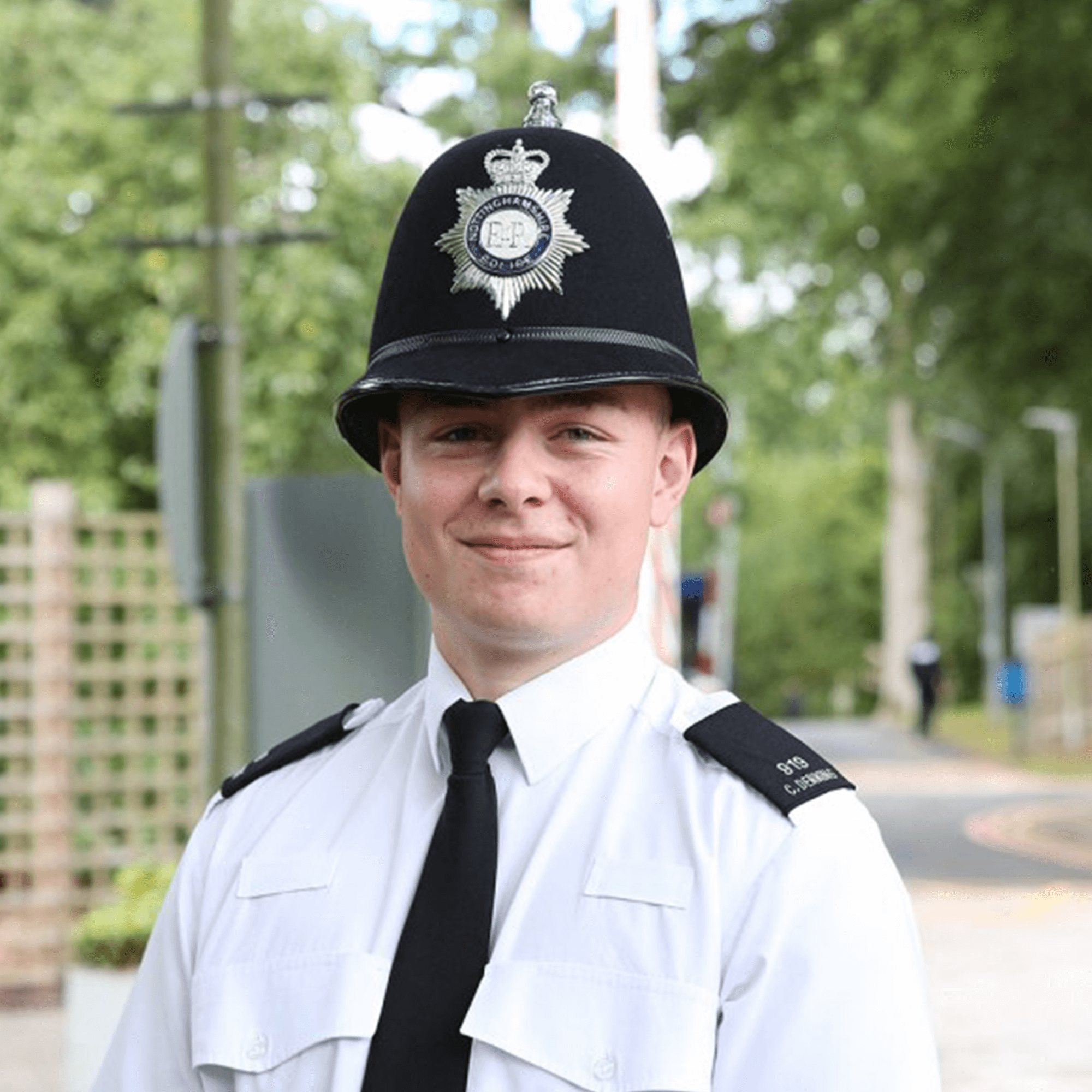 “The PCDA ended up being absolutely the right route for me and it’s a bonus I can earn degree as well as being able to get on-the-job experience and training whilst I’m doing this. It is a fantastic job that is so rewarding.”