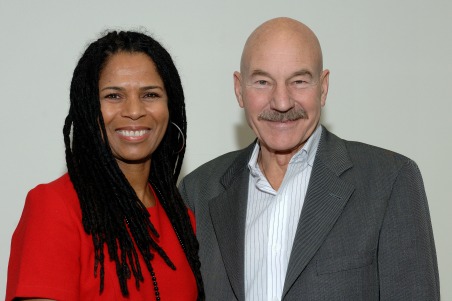 The University of Huddersfield has overseen and organised an international research project which seeks to understand and alleviate the plight of children who have a parent in jail.

The issue is a significant one. Within the EU at any time there are some 800,000 children with an imprisoned parent. It is estimated that a quarter of them may be at risk of damage to their mental health because of stigma, family break-up and loss. This is greater than the number of young people affected by parental divorce.

Therefore, a three-year project named COPING was launched, funded to the tune of 2.8 million Euros by the European Union’s FP7 Framework. It has gathered evidence from hundreds of children of imprisoned parents in the UK, Sweden, Germany and Romania. The project has been run by a five-strong operational group at the University of Huddersfield. Its scientific co-ordinator is Professor Adele Jones, who heads the University’s Centre for Applied Childhood Studies.

“Within the EU at any time there are some 800,000 children with an imprisoned parent.”

COPING stands for Children of Prisoners, Interventions and Mitigations to Strengthen Mental Health and it has been highly active in presenting its findings. For example, two children whose fathers were in prison accompanied members of the COPING team to Geneva for a United Nations day of discussion on the children of imprisoned parents, organised by the UN’s Committee on the Rights of the Child.

Recently, COPING organised a conference in Brussels to reveal the project’s findings and make policy recommendations. Experts from organisations that included the United Nations, the World Health Organisation, UNICEF and the European Commission were among those who took part in discussions.

“All in the criminal justice, social welfare and education fields should recognise the needs of this group of children and make proper provision for them.” Baroness Hale, UK Supreme Court Judge

A number of key findings were relayed by the University of Huddersfield researchers. It was reported that children are often disturbed and confused, particularly during the arrest, trial and early stages of imprisonment of their parent. Good quality prison contact with their prisoner parent is central to children’s resilience, it was stated.

It was recommended that police arrest and search policies and procedures should reflect the UN Convention on the Rights of the Child; that courts should consider the child’s best interests when sentencing; and prisons should provide child-friendly visiting centres.

UK Supreme Court judge Baroness Hale is a patron of the COPING project and attended its Brussels conference. Afterwards she said: “All in the criminal justice, social welfare and education fields should recognise the needs of this group of children and make proper provision for them.”

Academic staff at the University of Huddersfield’s Centre for Applied Childhood Studies are frequently invited to organise or contribute to worldwide research in fields such as child protection and parenting issues. For example, Professor Jones has been the principal investigator for a UNICEF-funded project to combat child sexual abuse in the Eastern Caribbean. Her colleague Nigel Parton, who is the NSPCC Professor of Applied Childhood Studies, has recently been recruited to join a global team of experts who will advise the £41 million Glenn Inquiry into child abuse in New Zealand, which aims to present its findings to the UN. 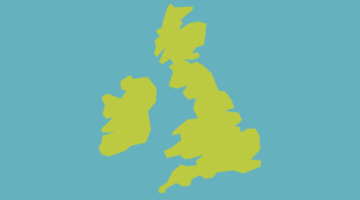 Delivering excellence across the UK

Delivering excellence across the UK