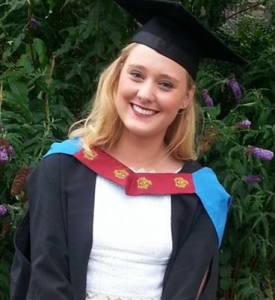 Alysha Burrows has embarked on her PhD at Manchester Metropolitan University on one of the most common forms of dementia among older people – Alzheimer’s disease. Alzheimer’s disease (AD) affects an estimated 850,000 people in the UK and is a major burden on healthcare systems. It is a progressive neurodegenerative disease which impacts on multiple brain functions, including memory. The most common form of AD is late onset and sporadic with no obvious disease causing mutations. Patients may also present with familial AD – a rare form with early onset symptoms which is caused by known genetic mutations.

No treatment options currently exist for those living with AD. Alysha’s research will investigate a specific process called autophagy – a mechanism that turns over unwanted products in neurons – and a protein, p62, which is an important component of autophagy. In AD, defects in autophagy are thought to contribute to the accumulation of waste products and p62 in neurons. Alysha will look at how p62 functions in healthy and AD models to identify potential therapies to modulate autophagy and inflammation to treat and reduce the disease. 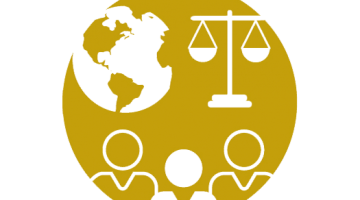 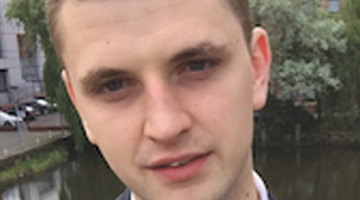 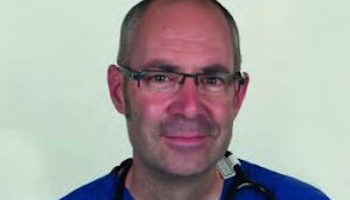