Skip to content
University Alliance > Uncategorized > Greenwich study shows the good, the bad and the ugly of COVID-19 enforced work from home

Greenwich study shows the good, the bad and the ugly of COVID-19 enforced work from home

New research finds that technology used during the pandemic-enforced work from home (EWFH) experience has changed the tools and culture of team collaboration.

The study, by researchers at University of Greenwich, Auckland University of Technology (AUT), University of East Anglia (UEA), and Phone Free Day, is the first international empirical study of its kind. Overall, the new way of working had a near-equal mix of positive and negative implications for team collaboration, particularly in terms of knowledge-sharing, virtual meetings and networking. 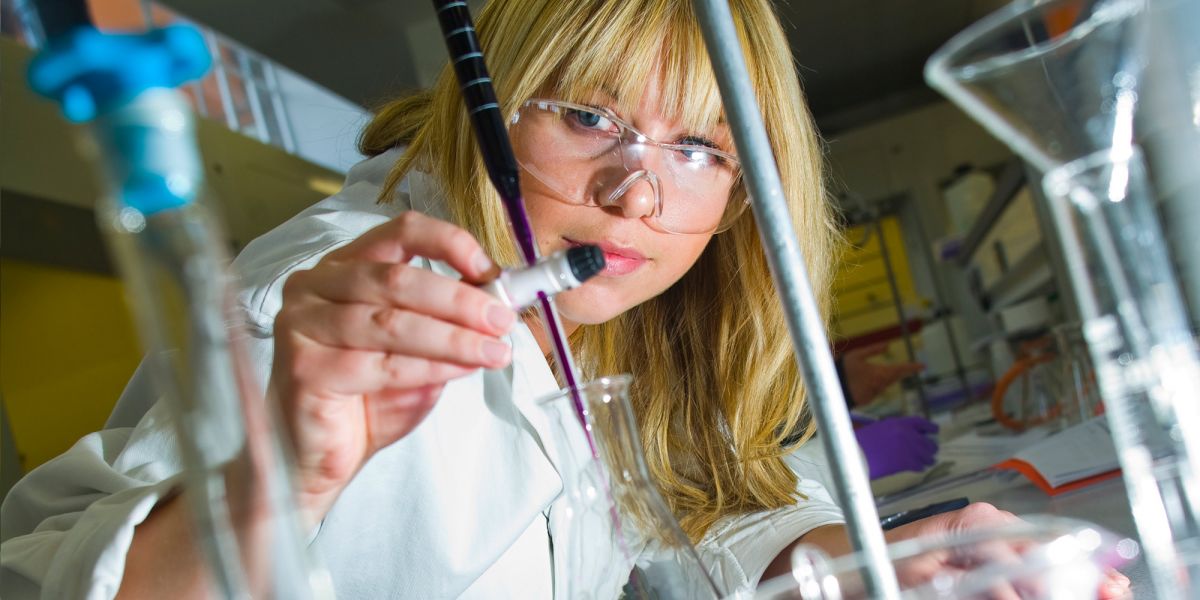 Dr Wenjie Cai (University of Greenwich) said that the speed and ubiquity of lockdown helped create a strong virtual community.

“Organisations did not have time to provide proper training to their staff, and many knowledge workers did not have the chance to fully prepare for remote e-working. But on the other hand, we were all in this together. For the first time in history, remote e-workers were not the marginalised group. People genuinely supported each other from a distance.”

For more information on the results of the research, visit the University of Greenwich website.