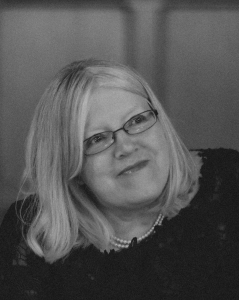 I started a DPhil in insect virology in 1982 and have been studying viruses ever since.  After joining Brookes in 1986, I established the Insect Virus Research 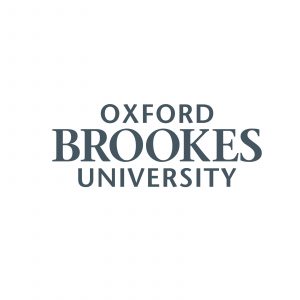 Group, which has sought to improve our understanding of virus replication and host interactions, and then to apply this knowledge to developing baculoviruses as expression vectors for recombinant protein production in insect cells.  To commercialise this technology, I co-founded a spin-out in 2007 that now focuses on using this technology to develop vaccines, diagnostic assays and produce proteins for R&D in universities and companies worldwide.

A fascination with viruses and how they interact with cells.

No one person really, but the late Prof David Beadle, who became Head of Biology soon after I joined Brookes, was instrumental in supporting and helping me to establish my research in the department.

I have never experienced any issues except when going through the process of spin out; there was an inherent distrust of a husband and wife team being at the heart of the spin-out.

Although we now provide much better support for maternity leave, and leave is much longer (I recall I had 6 weeks maternity leave for each of my three children), I think a barrier exists in returning after a long period of absence. Therefore I think the key is finding ways to support staying in touch and tailoring support for return to individual needs and ambitions.

At Brookes I champion gender equality and lead on Athena Swan. I am proud of the fact that we have done a lot over the last few years to support career development and reduce the pipeline leakage of women academics – today 48% of professors are women.  We have also introduced specific programmes such as BLOOM to support women entrepreneurs and an EPSRC Inclusion Matters grant has investigated the barriers and made a number of recommendations to improve the number of women founding or co-founding Spin Outs.

Because society can benefit most when the best people work in teams to tackle the challenges facing us. We need to be as inclusive as possible to ensure we achieve this.