Diagnostic and screening tests produced by Oxford Brookes University have been received in routine clinical practice by tens of millions of women worldwide. One such test developed a method to measure the two forms of the reproductive hormone, inhibin: A and B. Inhibin A measurement has been used in prenatal screening for Down’s Syndrome, and the higher accuracy of screening has meant that fewer women required amniocentesis, an invasive procedure which risks causing a miscarriage. The test for in 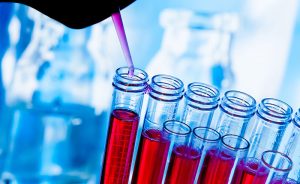 hibin B, made in men, is in use as a marker of sperm count. Both of these tests are used in fertility studies and diagnosis of inter sex disorders. This research later led to the current clinical tests for another reproductive hormone known as AMH (anti-mullerian hormone). This is widely used in IVF clinics to measure how many eggs women have remaining, thus allowing clinicians to identify which women would most benefit from IVF treatments. The current group of inhibin A, inhibin B and AMH tests used in hospitals, and much of the research about understanding these molecules, has depended on the antibodies made at Oxford Brookes University. 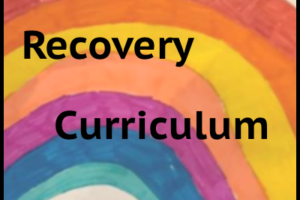 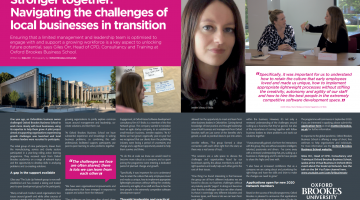 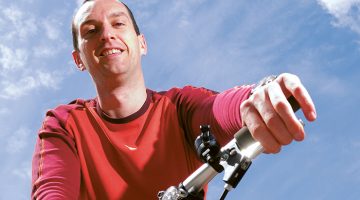 The benefits of cycling for older generations