The application of research and innovative tools developed by the University of South Wales has enabled government, national sporting bodies and charitable organisations to improve their decision making and strategic planning to better support the delivery of the services they provide.

Driven by a need to understand spatial and social inequalities in the provision of essential services and to more accurately measure and monitor services, the Geographical Information Systems (GIS) Research Centre led by Professor Gary Higgs has conducted research into accessibility modelling and innovative Geographical Information System approaches to aid understanding of spatial variations in the social and economic geography of Wales.

Application of accessibility modelling provided a sound evidential base for childcare policy making in Wales and informed the Welsh Governments’ flagship policy for free childcare. USW’s research also influenced public policy debate on the use of alternative approaches to incorporate accessibility within the Welsh Index of Multiple Deprivation (WIMD) and prompted an on-going evaluation into the use of these tools to allocate programme funds across Wales.

Software tools developed by USW researchers have been used by National Sporting Bodies such as Welsh Gymnastics/Gymnasteg Cymru to inform their facilities management strategy and better understand social inequalities in access amongst population groups that traditionally have had poor levels of engagement in recreational activities.

Work with Sport Wales, the national body responsible for developing and promoting sport and physical activity in Wales and main adviser to the Welsh Government on sport, has influenced policy discussions about accessibility to sporting facilities and informed decisions where public sector funding should be invested to deliver the greatest benefit to local communities. 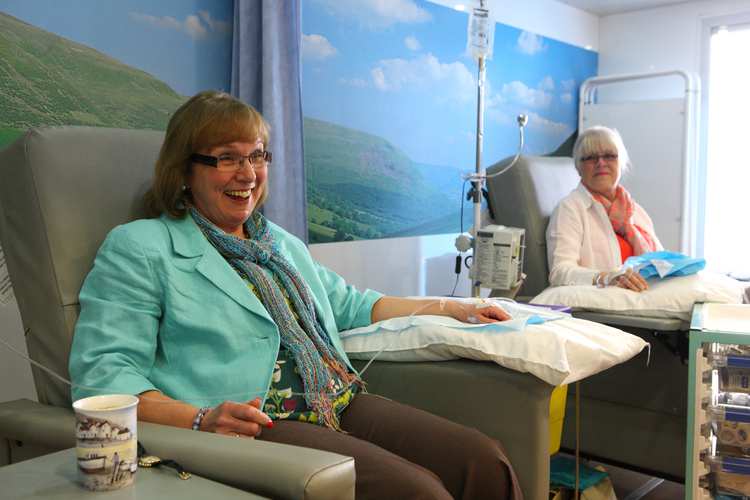 Collaborative research with Tenovus Cancer Care, a charity that supports cancer patients and their families, has provided them with valuable insights to optimise local provision of cancer care services in the community. The GIS models produced by USW allowed the Tenovus Cancer Care research team to investigate the impact of alternative spatial configurations of cancer services to enable more patients to be treated closer to home.